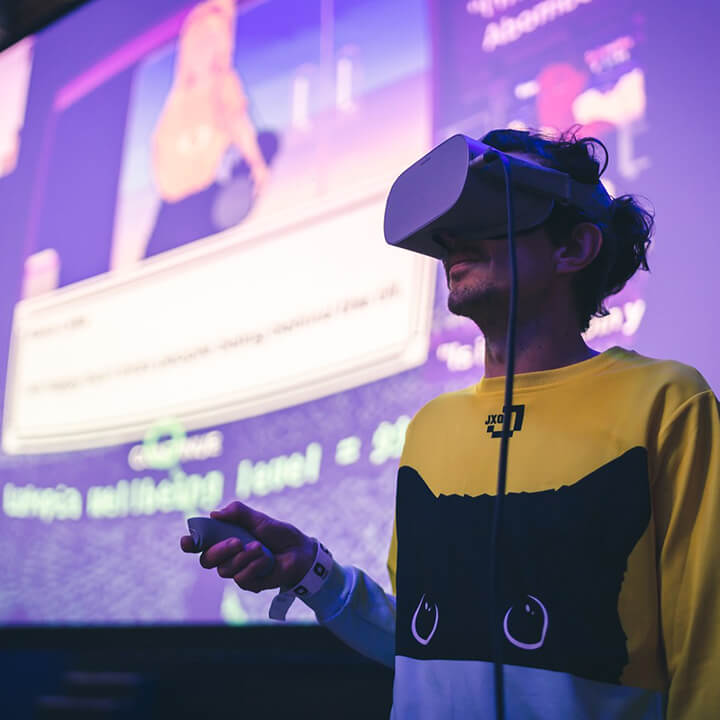 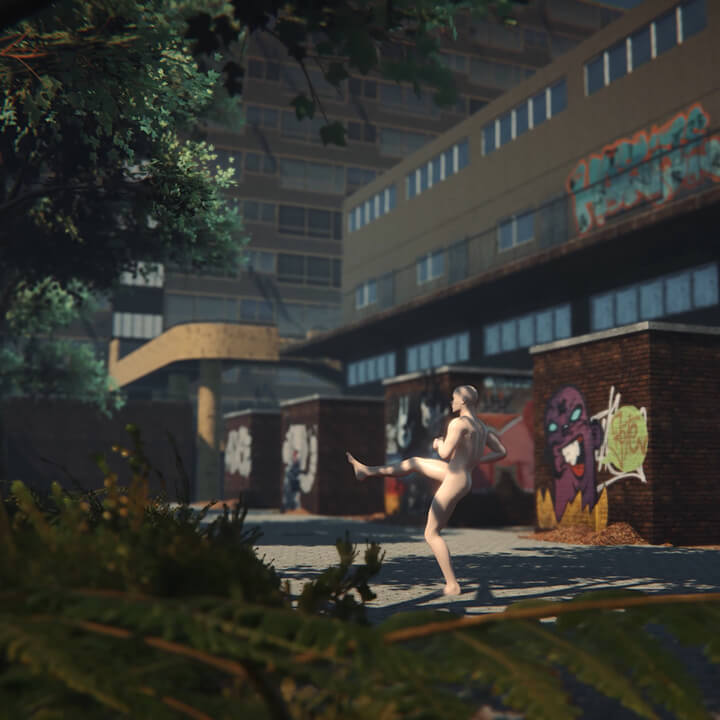 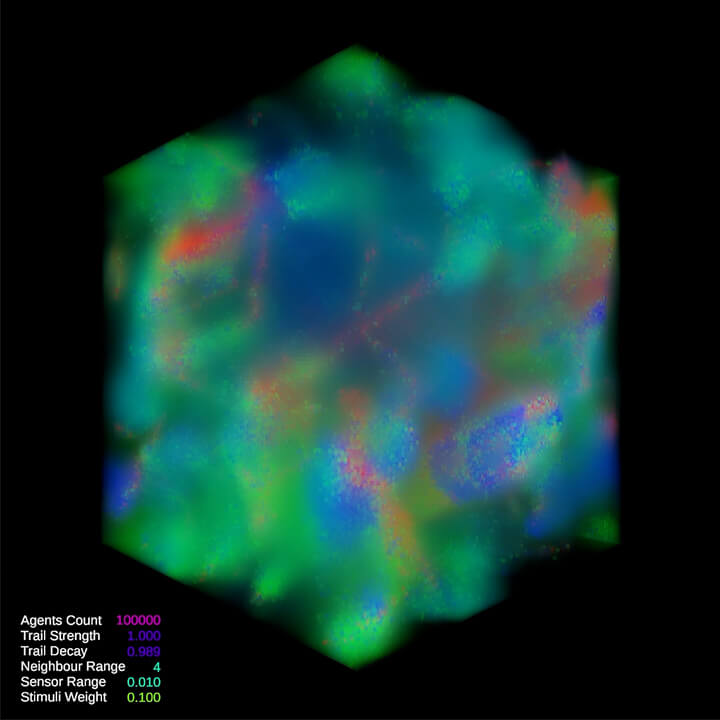 3D Moving Agents based on Physarum Transport Networks (Jeff Jones, 2010) and the works of Sage Jenson @mxsage for ‘Intro to Compute Shaders’ course by @arsiliath The agents are controlled in a Compute Shader and written to a 3D texture which is displayed using a custom Raymarching HLSL shader in Unity. Music = Play Monotonous by @sonofphilip 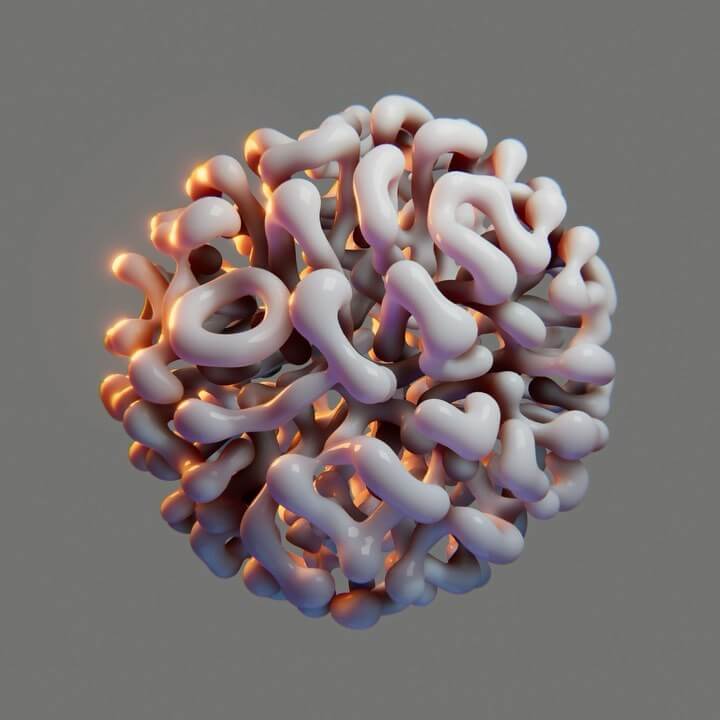 3D Reaction Diffusion based on Gray-Scott model for ‘Intro to Compute Shaders’ course by @arsiliath The Reaction Diffusion is running at 256^3 sim resolution in a Compute Shader and displayed using Marching Cubes algorithm from @kaiware007‘s section in Unity Graphics Programming vol.3 that was translated from Japanese. Rendered in Unity HDRP. Music = Managed Decline by @warringtonruncorn 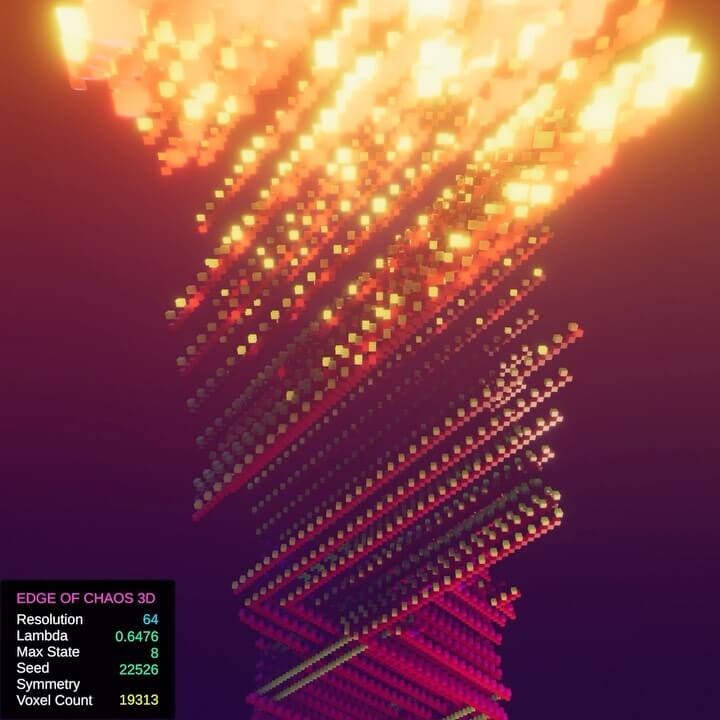 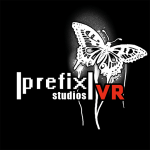